The words Chi, Ki, prana, orgone, magis,and ether are words you would have certainly heard in describing subtle 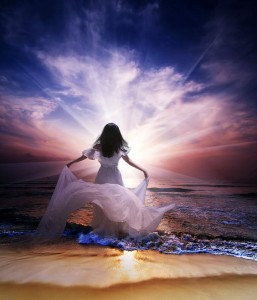 energy.  Subtle energy pervades everything and everywhere in the Universe. The scoop of your psychic abilities with subtle energy cultivation is far greater than you can imagine when cultivated.   The difference between a psychic who works on cultivating astral projection and has high level of subtle energy stored is very discernible when compared to someone who does not do any  energy work.  What they should understand is that one can reach higher dimensions with energy work.  For instance, astral projectors who don’t cultivate subtle energy tend to project solely in the lower astral realms.  Subtle energy certainly makes you stronger.  This is what a Chi master said when he first met Brian Kumar, he was 19 years old at that time, his future student ‘I can eat more than you can, I have more sexual vitality than you do, I can move and fight better than you can, I never get sick, and you call yourself healthy ? There is more to being healthy than merely being young’.

There are two popular ways to cultivate energy.  There is the Chinese system Chi Gung, otherwise known as Tai Chi, and the Indian system of Yoga.  Genuine Tai Chi encourages internal subtle energy movement in the body when using the Yoga system, Brian Kumar said.  Pranayama works on the internal movements.  The amount of energy that can be stored will be very limited without the internal energy work.  Robert Bruce an experienced astral projector developed a system of internal subtle energy movement and cultivation, he called the system, N.E.W (New Energy Way), the basics of which indicates that this gives faster results than Tai-chi and is safer than pranayama.

If you are already practicing Tai Chi or Yoga without the internal energy work, it will greatly benefit you to learn and incorporate New Energy Way.  You will notice that it will make a big difference, as you store more energy in the higher level, you will be able to open your chakras and in some case open your Kundalini. 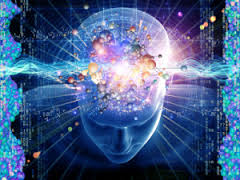 Radionics devices today also produce Chi and are used to achieve goals.  Goals can be cultivated to develop ESP.  It is not unheard of that someone has built himself a radionic device and used it to develop his remote viewing ability. Different methods working for different strokes.

Crystals and Gemstones, in turn, when arranged in a certain configuration will prove that some crystal pattern produce high amount of energy.  Say for example, crystals arranged with pentagon or octagon gridwork works best when you meditate in the center of them.  Some people go as far as sleeping with the gridwork under their bed.

As we now know, there are many several ways to cultivate energy.  The idea is to choose the combination of system that will suit you best and that you stick with as you will be working on it to cultivate your energy. 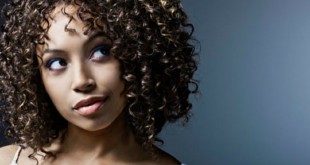 How to know if it is a Psychic Ability or just a hunch?

A lot of people know about things before it really happen! Have you ever been …