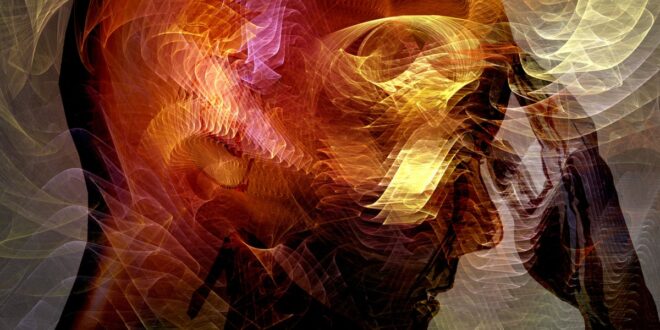 Psychic abilities are given to people at birth and they have been around for as long as anyone can remember. Scientists and archeologists are always discovering more ways that psychics use their abilities and have in the past and some people are very familiar with these gifts.

If you want to know more about these gifts, here is a breakdown of them:

Channeling is when mediums use their gifts to communicate with the spirit world. They talk to people that have passed over and they speak to the spirit guides and angels. The first time this is noted to happen was in 1883 and this happened at the First Spiritual Temple.

People that have this gifting are able to use a sense beyond their own and can look at their powers differently than other people.

When you can see things beyond the physical eyes, this is clairvoyance. This can be being able to see in the past, present and future and someone with these giftings can see angels, spirits and even visions.

Someone that is clairaudient is able to hear things without their ears. The sounds come in the form of whispers or music and sometimes even voices.

When a person is claircognizance it means that they know things that they are not given information about. They just have the knowledge because it comes from a higher power.

Being able to sense the spiritual realm is called clairsentient. This is when someone can feel their guides.

These two clair gifts are when people are able to taste and smell things from the spirit world. This can be perfume from someone that died or other smells.

Someone that can read an aura are able to see the different colors of auras around people. The aura goes out about two feet past a person and when someone is able to read the aura, they can tell more about the persons mind, body, and spirit.

Astral projection is when you are able to travel in your dreams. You are aware of what is going on when you are sleeping but your soul is out of your body.

Intuition is a gut feeling or a sense or thought that people have. This is a psychic gifting that is very common and when someone has strong intuition, they can know someone even though they just met them.

A person that uses divination is someone that get signs and is able to do readings through things such as Tarot cards or by using pendulums or crystals.

An empath is someone that can feel the emotions and energies of things around them. Sometimes they have such strong emotions that it becomes confusing to them.

When a person can sense and communicate with someone through their mind, this is telepathy. This can happen in three ways:

The first type is when ideas are communicated, and they are fully understood, and this is intellectual telepathy.

Instinctual telepathy is when the subconscious mind is able to share emotions with other people. This type of telepathy is rare and sometimes happens between a mother and her child.

The last form, intuitional telepathy, is when someone talks to the other person through their mind. This leaves no room for error.

Telepathy with animals is when a person is able to communicate with an animal and know their feelings and emotions through their mind. These people are sometimes called pet psychics because they communicate and read the pet’s mind.

Feeling the energy of objects when you hold them or touch them is called psychometry. This is a gift that is similar to the clair giftings.

Being able to have knowledge about something before it happens is precognition. This can be information given as a whole or in steps or small pieces.

There are many different psychic gifts that people have, and some people have multiple psychic giftings. This article can help you to understand your gift if you feel scared or confused about what is happening inside of you. 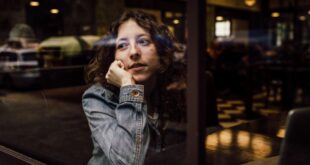 7 Clues Your Intuition is Spot-on About a Person

We can quickly can a strong impression about a person or situation, but how can …