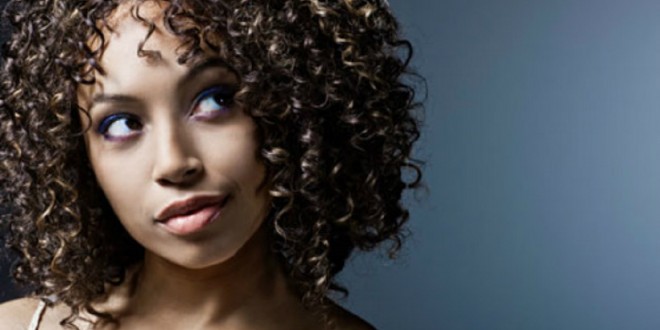 How to know if it is a Psychic Ability or just a hunch?

A lot of people know about things before it really happen! Have you ever been thinking of somebody and a minute later the phone rang to find it’s the person you have just been thinking of? Or have you dreamed of something and then you woke up and found it became a reality? Do most of your expectations come true? Do you sometimes feel like that you have what is named “six sense”?

Believe it or not! But most psychics experienced similar things before they believed in their abilities and then, they started to develop their skills. Some people don’t notice that they are gifted, however when it repeats over and over they start to wonder: “Do I really have a psychic ability or it is just a hunch?”

Most of people know things before it happen, especially when it comes to their family members or close friends, but a few of them are really gifted and need to develop their abilities.

I remember when I was thinking of an old friend and her relationship with her boyfriend. I was thinking if she was engaged to him or did they break up? Two minutes later, I got a media message from her with the picture of the ring asking me for my opinion!

I also remember when I was volunteering at a hospital and haven’t been there in a couple of months and haven’t met my supervisor. I found myself thinking of her, and I played a scenario in my head that I met her and she was pregnant. 2 days later, I met her by accident and she told me she was pregnant! 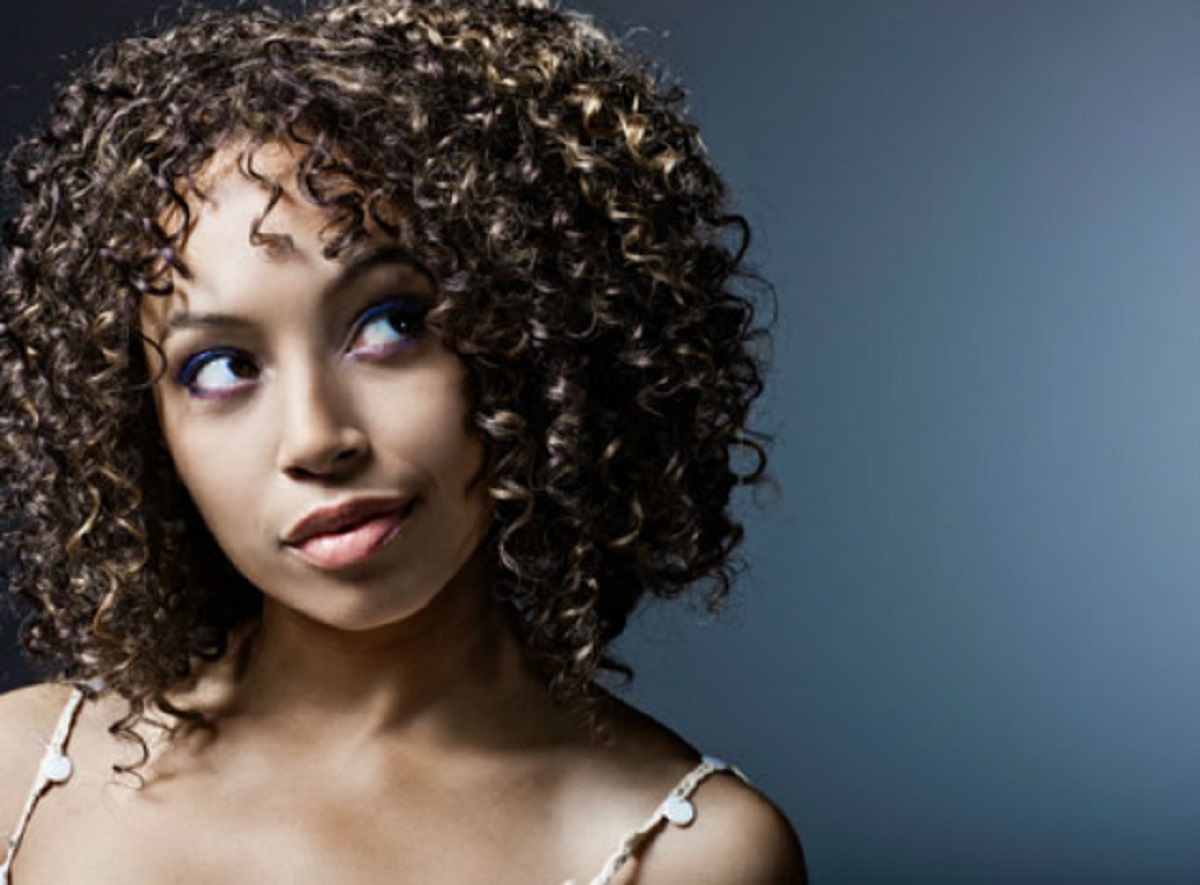 On top of that, I have the ability to figure out the sex of a baby before anyone else does! Even the mom’s doctor.

Things like that keep happening to me and I have no idea where these random thoughts come from!

I know that these things may sound very normal to some people. That’s why I thought of communicating with a psychic and see if I am really gifted. I decided to accompany two of my friends to a psychic and I didn’t tell her about my situation to see what she would say to me. She told us very normal staff about my both friends and their personalities, but when she started reading for me, she told me that she could feel a very strong energy coming from me and at this point I asked her if I had any psychic abilities, because I didn’t believe in it then. I actually was impressed by how accurate were the things she told about me!

All of these things made me believe in my abilities and gave me the motivation to develop them and become what I am.

So, I encourage you not to neglect it, if similar things keep happening to you, and instead, try to develop your abilities and believe in yourself. 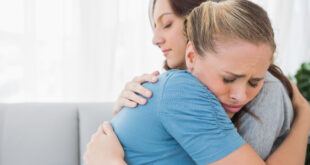 Having Too Much Empathy