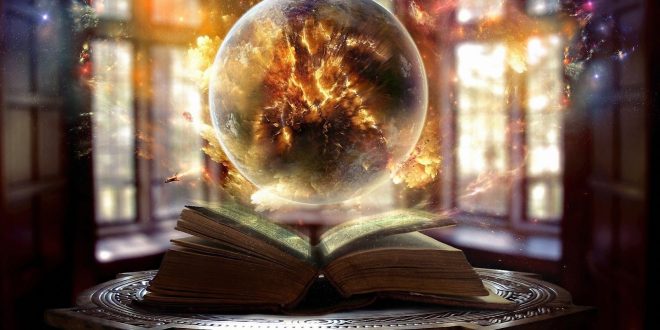 It’s a fact that knowledge is power in the current world we live in. regardless of the fact that many individuals have access to more accumulated knowledge than in the past, the urge to possess secret knowledge is still there. This is the kind of information that’s unavailable coz it’s hidden from the mainstream or even to our senses.  For this kind of knowledge, people tend to seek other procedures to acquire it. This can be seen through prayers and meditation.

Crystal ball gazing is one of the ancient methods that are still being used to gain access to this hidden knowledge. It involves staring into the ball, just to visualize the past, the future or even the minds of others. In the current world, celebrities, royalties and even politicians seek the advice of seers to gain insight. Are crystals able to tell the future? You are the only one who can decide that.

Ancient cultures saw benefits in crystals. They believed it could increase sex drive, heal and provide support in life after

Crystals were used in the ancient days with the Chinese and Egyptians. More so Egyptians, they believed that burying the dead with crystals provided support in the life after death. Ancient Greeks also believed that they could be invincible if they rubbed crushed hematite crystals over their bodies. Indians used crystals to increase their libido.

The first people to use crystal balls were the ancient druids

Scrying as an activity has been practiced since pre-historic times. However, the use of crystal balls takes us to where the ancient druids lived in the British Isles and other parts of France during the old times. The druids used these crystals which were pure and colorless as glass but can have distinct colors depending on impurities that are in them.

The foretellers for everyone in the middle ages were sorcerers, wizards, and seers

Regardless of the fact that by 600 CE the Druids were all wiped out, scrying activity began in Europe where seers and sorcerers started using crystal balls to foretell the future without discrimination.

The church started a war against the crystal ball

During the middle ages, Christianity began spreading throughout Europe. Christians started using crystal balls as they believe that it gives them divine intervention from heaven. This prompted Saint Augustine to attack the scrys claiming that it’s all magic and is demonic. Regardless of this proclamation, people still got buried with crystal balls.

John Dee is the first powerful man to ever claim wisdom from a crystal ball. He not only chose the date for the coronation of Queen Elizabeth 1 but also used the crystal ball to seek guidance when he consulted her in manners relating to courtly affairs.

A female used a crystal ball to defend herself from murder

Louise Lindloff a seer was once arrested for the death of her five family members. In her defense, she said that she foretold their deaths using her crystal ball which she named “ball of fate.” However, she might have read this wrong since she ended up being acquitted for the death of her son and was sentenced to 25 years in prison.

The popularity of gypsy made magicians start involving crystal gazing in their performances. The most famous mentalist in the world Claude Alexander Conlin was not only the highest paid magician but was also the master of entertainment. 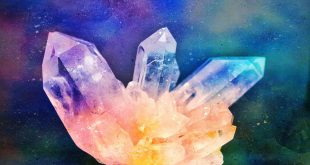